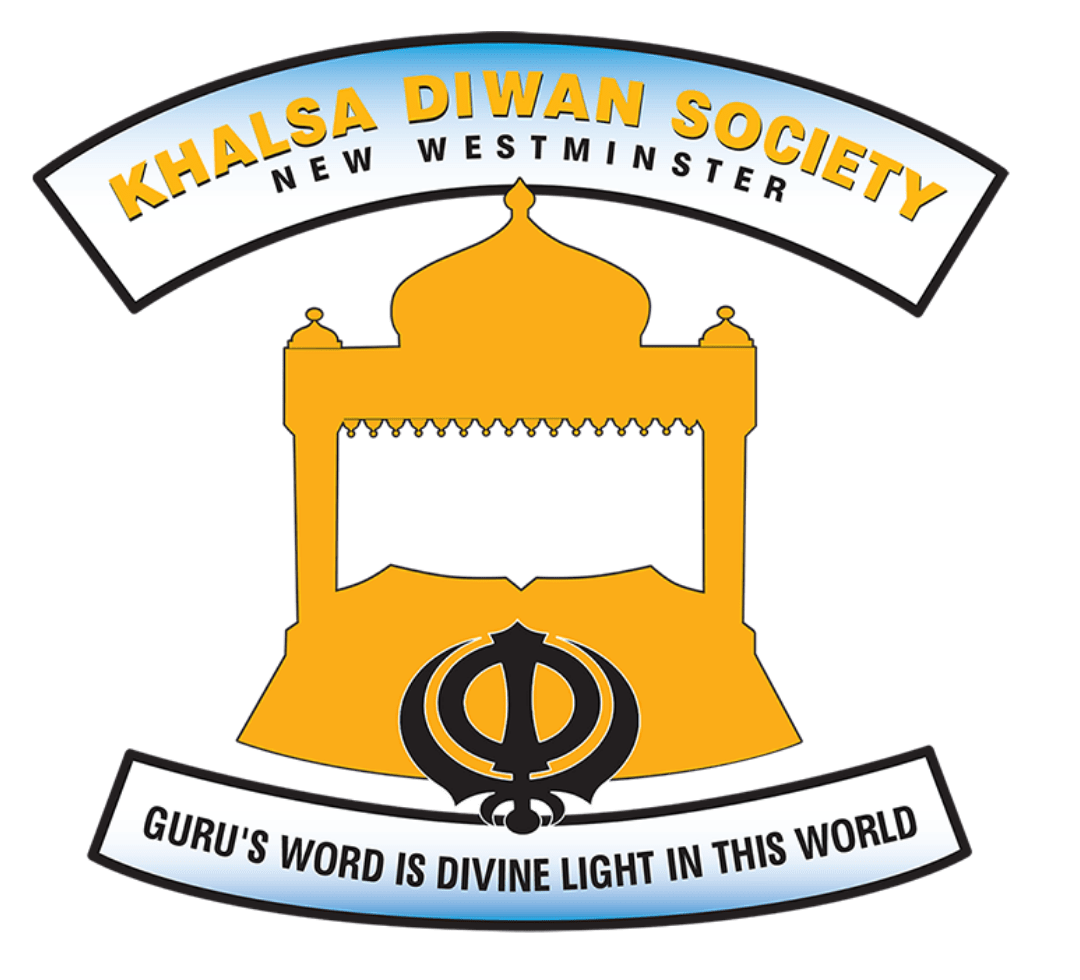 Jump to navigationJump to search

He was taught the religious texts, philosophy and history, and had training in the martial arts such as riding, swordsmanship, gatka and archery. He grew up to be a handsome young man, strong, intelligent and a natural leader of people. Soon after the creation of the Khalsa on 30 March 1699, he had his first test of skill. A group of Sikhs (sangat) coming from Pothohar, northwest Punjab, was attacked and looted on the way by the Ranghars of Nuh, a short distance from Anandpur across the River Sutlej.

Guru Gobind Singh sent Sahibzada Ajit Singh, barely 12 years of age then, to that village to intervene and defend the sangat. Ajit Singh at the head of 100 Sikhs reached there on 23 May 1699, punished the Ranghars and recovered the looted property. Following this successful mission, a much harder task was entrusted to him the following year when the hill chiefs supported by imperial troops attacked Anandpur. Sahibzada Ajit Singh was made responsible for the defence of Taragarh Fort which became the first target of attack.

This, according to the Bhatt Vahis, happened on 29 August 1700. Ajit Singh, assisted by Bhai Ude Singh, a seasoned soldier, repulsed the attack. He also fought valiantly in the battles of Nirmohgarh in October 1700. On 15 March 1701, a sangat, column of Sikh devotees, coming from Darap area (present Sialkot district) was waylaid by Gujjars and Ranghars. Sahibzada Ajit Singh led a successful expedition against them too.

Once a Brahman came to Guru Gobind Singh’s darbar. He complained that some Pathans of Bassi, near Hoshiarpur had taken his newly-wedded wife away by force. Sahibzada Ajit Singh offered to help the Brahman to recover his wife. As instructed by Guru Gobind Singh, on 7 March 1703 he took out 100 horsemen to Bassi, near Hoshiarpur. With this band of young brave Sikhs, Baba Ajit Singh fell upon Bassi during the night. He arrested the Pathans responsible for the wicked deed. He recovered the Brahman’s wife. He took the wicked Pathans to Anandpur the following morning. The Brahman’s wife was restored to him. The wicked Pathans were punished, suitably and severely.

Depiction of the Sahibzada Ajit Singh at the Battle of Chamkaur , painting by Bhagat Singh Bedi

In the prolonged siege of Anandpur in 1705, Sahibzada Ajit Singh again displayed his qualities of courage and steadfastness. When, at last, Anandpur was vacated on the night of 5-6 December 1705, he was given command of the rearguard. As the besiegers, violating their solemn promises for a safe conduct to the evacuees, attacked the column, he stoutly engaged them on a hill feature called Shahi Tibbi until relieved by Bhai Ude Singh. Sahibzada Ajit Singh crossed the Sarsa, then in spate, along with his father, his younger brother, Jujhar Singh, and some fifty Sikhs. Further reduced in numbers by casualties at the hands of a pursuing troop from Ropar, the column reached Chamkaur in the evening of 6 December 1705, and took up position in a garhi, a highwalled fortified haveli (house). The attackers, their numbers since swelled by reinforcements from Malerkotia, Sirhind and from among the local Ranghars and Gujjars, soon caught up with them and threw a tight ring around Chamkaur.

An unequal but grim battle commenced with the sunrise on 7 December 1705 in the words of Guru Gobind Singh's Zafamamah, a mere forty defying a hundred thousand (lakh). The besieged, after they had exhausted the meagre stock of ammunition and arrows, made sallies in batches of five each to engage the encircling host with sword and spear. Sahibzada Ajit Singh led one of the sallies and laid down his life fighting in the thick of the battle. He was 18 years old at the time of his supreme sacrifice for his faith. Gurdwara Qatalgarh now marks the spot where he fell, followed by Sahibzada Jujhar Singh, who led the next sally.

An annual fair is held in commemoration of their martyrdoms on the 8th of the Bikrami month of Poh (December/January). The martyrdom of two of the sons of Guru Gobind Singh in the battle of Chamkaur is substantiated by a contemporary record in the form of an official letter preserved in a MS., AhkamiAlamgiriby Emperor Aurarigzib's official letter writer, Mirza 'Inayat Ullah Khan Ismi (1653-1725). The relevant extract from the MS., translated into English, reads: